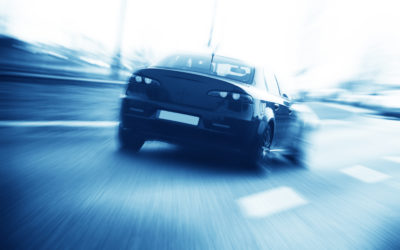 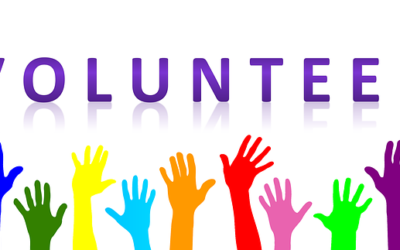 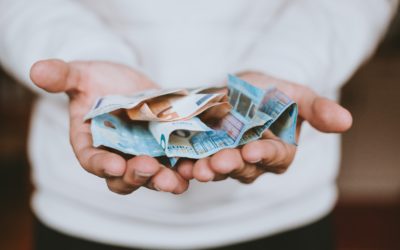 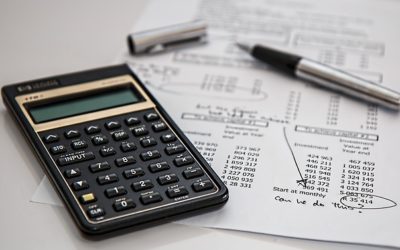 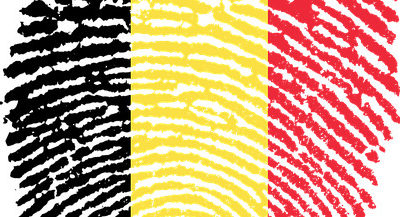 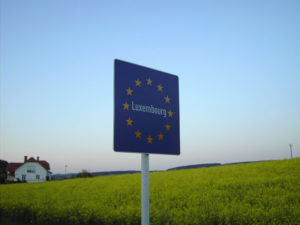 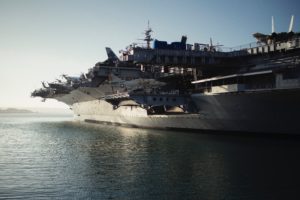 What is a seapower? And, what are its constitutive elements? Frequently, the doctrine use that term to qualify such, or such, State considering its relation to the sea; nevertheless, when speaking about seapower, nobody has exactly the same perspective and no one gives a definition of that fundamental term. In fact, there isn’t any clear definition of a seapower in dictionaries, neither about a maritime power. The only definition given is in a strict historical view about the thalassocracy (!). This being so, is seapower a concept?

In this contribution, beyond the semantic viewpoint, the author will theorize the concept of seapower through the ancient thalassocracies, modern sea powers at time of sailing ships and contemporary maritime powers using nuclear threat. In that purpose, he bases its researches principally on the MAHAN’s pioneering theory and REYNOLDS’ writings. The author will also explain the origin of the language embarrassment surrounding the seapower concept by the ‘bad’ influence of geopolitical theories and, specially, the MACKINDER’s model. 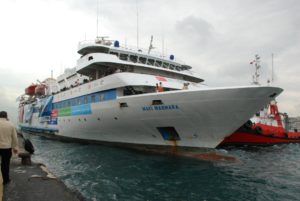 Some years ago, the violent boarding of the Mavi Marmara in the international waters off Gaza Strip, conducted by the “Shayetet 13 unit”, the Israeli Navy Special Forces, has led to a worldwide outcry. Shocked by the ‘spectacular’ armed force deployed during this military operation against civilians, the International Community has directly and resolutely condemned “in the strongest terms the outrageous attack by the Israeli forces against the humanitarian flotilla of ships [including the Mavi Marmara], which resulted in the killing and injury of many innocent civilians from different countries”.

Surprisingly, despite this international and unanimous condemnation, no one State has been really concerned about the legality of Gaza Strip naval blockade as such; even not the Commission to examine the Maritime Incident of 31 May 2010, known as the ‘Turkel Commission’, which on January 2011 published the first part of a voluminous investigation report.

In this paper, the author, on the base of Mavi Marmara incidents, delivers an analysis of the legality of Gaza Strip blockade with a special regard to the lex specialis of blockades, the International Humanitarian Law and, more particularly, the Law of Naval Warfare. Before that, in a first part, the author gives, on the one hand, a definition of a naval blockade in support of historical great blockades; and, on the other hand, he determines, by an overview of the Law of Naval Warfare, the corpus iuris governing naval blockades. 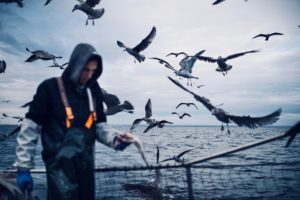 Despite the failure of the Doha Development Round and the cessation of formal negotiations since 2006, the Negotiating Group on Rules of the World Trade Organization (WTO) is, on the base of the specific mandate delivered by the Sixth WTO Ministerial Conference, still working to “strengthen disciplines on subsidies in the fisheries sector, including through the prohibition of certain forms of fisheries subsidies that contribute to overcapacity and over-fishing”, integrating an “appropriate and effective special and differential treatment for developing and least-developed Members […] taking into account the importance of this sector to development priorities, poverty reduction, and livelihood and food security concerns”.

In this context, the present paper deals with the doctrinal issue: quin – why no – reform to fisheries subsidies ten years after the Doha Agenda?

Without claiming to be exhaustive, the author proposes in this opus, which may be understood by non-economists (!), an overview of the question, the economic controversies surrounding the matter, as well as the difficulties to establish a ‘good’ economic governance of marine resources. In so doing, in a first part, the author considers the fisheries subsidies in the particular context of the economy of marine resources; and, in a second part, he renders an account of the “preparatory works” of the WTO Negotiating Group on Rules. 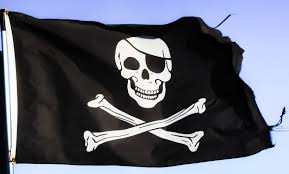 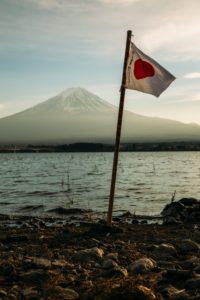 The guidelines for an Integrated Approach to Maritime Policy, published in a communication from the Commission in June 2008, under the title “Towards best practice in integrated maritime governance and stakeholder consultation”, noticed that “Japan’s ‘Basic Act on Oceans Policy’ of 2007 provides for an integrated approach to maritime affaires. It established a ‘Maritime Policy Headquarters’ under the responsibility of the Prime Minister. The Chief Cabinet Secretary and a newly assigned Minister for Ocean Policy will serve as Headquarters Deputy Chiefs”.

Searching to maximize the delay of the EU in the institutionalization of integrated maritime governance at European scale, the author presents in this opus the innovative Japanese Ocean Policy framework, mainly marked by a high level of political consensus practice. Organized on a triptych, the author successively studies Japanese Basic Act ‘preparatory’ works, the “Basic Ocean Act” and the “Basic Plan on Ocean policy”, including pragmatic approach of this new maritime policy. 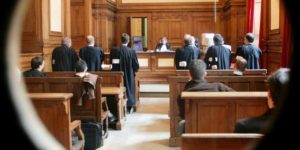 Nowadays, maritime piracy is undergoing a major resurgence. It interferes with the freedom of maritime communications and, sometimes, seriously compromises the delivery of international humanitarian aid towards those in distress. It’s also a real danger to human life, maritime safety and marine environment . Conscious of the problem, Belgium has recently modernized its legislation by adopting pioneer measures against maritime piracy; subject of this contribution.